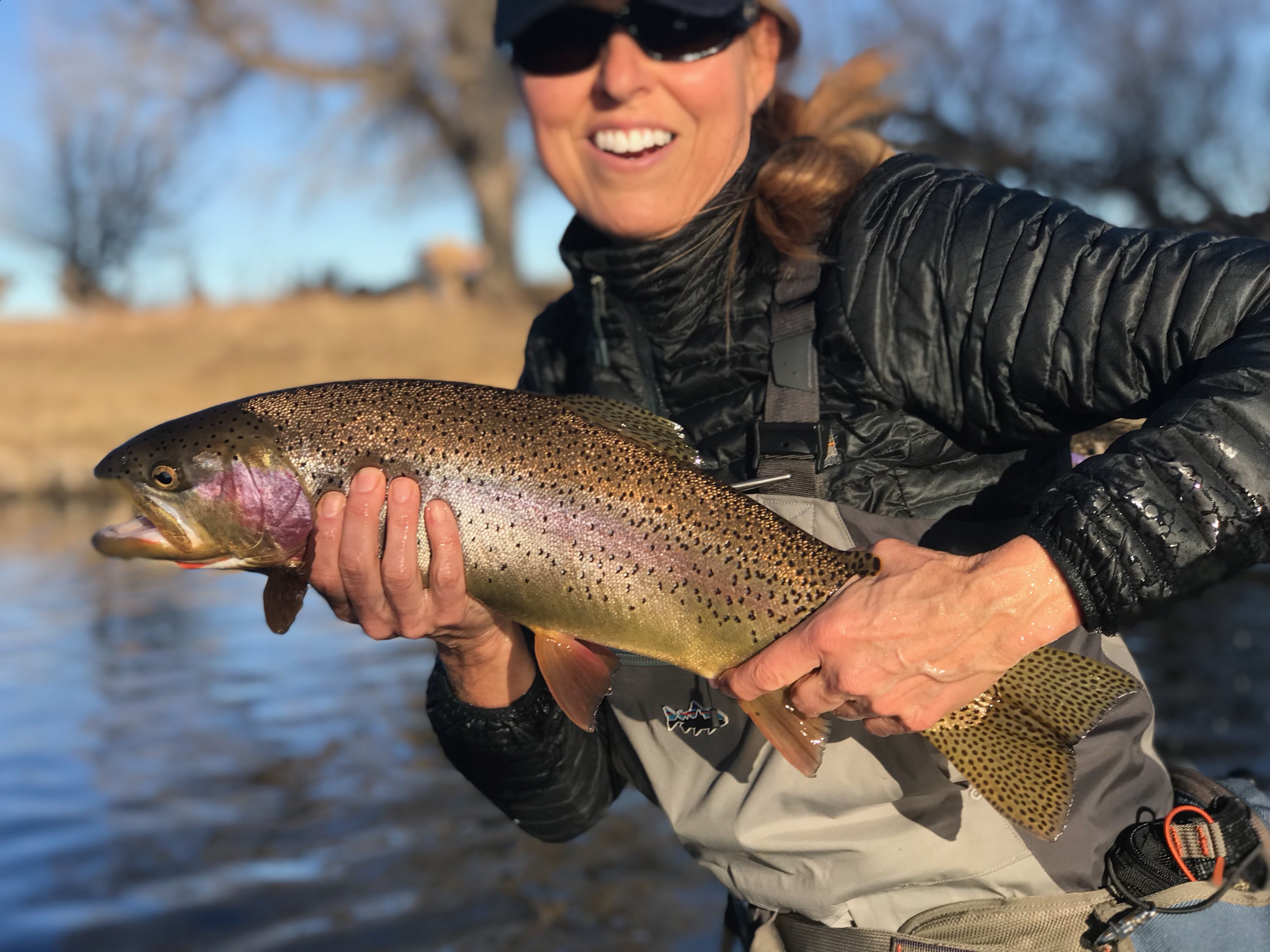 The Leisenring Lift is a fly fishing presentation technique that’s been around for ages. It is not a Japanese or tenkara technique but rather one that was developed for use on the rod and reel. It just happens to lend itself to tenkara and Sakas Kebaris.
The “Lift” goes back to 1940 and was developed by Jim Leisenring. It was a wet fly/nymphing tactic which works really well on a tenkara rod and with Sakasa Kebari flies. Their reverse hackle creates motion similar to a wet fly and that movement can be very alluring to a hunger trout. You don’t have to use a Sakasa Kebari. You can also tie on a regular nymph or wet fly pattern and attach it to your tenkara rod. What’s most important is the movement you’re creating that brings your fly pattern, whether a wet fly or a Sakasa Kebari pattern alive and in motion, in the water. So, here’s what to do: You begin by casting slightly up steam as you would in a Dead Drift, and follow your fly, minus any drag.
As the rod nears a point just past perpendicular to you, stop the rod and no longer track your fly. Now, gently, slowly and slightly raise your rod tip. In doing this you are minimizing any slack in the line.
As you followed your fly down stream, it naturally sunk towards the bottom. When you stop the rod and no longer track your fly, the fly is caused to naturally rise due to the water current. The fly, which was towards the bottom, begins to “swim” towards the surface as an emerger would, as it swings across the remaining portion of the stream.
In his 1941 book, The Art of Tying the Wet Fly, Leisenring describes the presentation while sight fishing to a targeted trout:
“Now watch the fly. It is almost to him and would only have to travel about four feet to pass right by his nose without his looking at it unless it can be made to appear alive and escaping. At this point the progress of the rod following the fly is checked, and the pressure of the water against the stationary line and leader is slowly lifting the fly. Now the fly becomes slightly efficient or animated and deadly, and the trout notices it. The hackles of legs start to work, opening and closing, and our trout is backing downstream in order to watch the fly a little more, because he is not quite persuaded as yet. Now you can see the fly become even more deadly. As more water flows against the line, the fly rises higher off the bottom and the hackle is working in every fiber. It will jump out of the water in a minute, now, and the trout is coming for it. Bang! He’s got it.”
In this dramatically described scene, Leisenring notes that the rod tip is not causing the fly to rise, rather it is the water current against the fly and its hackle that causes this upward movement. “I do not try to impart any fancy movements to my fly with my rod but simply allow the fly to advance naturally with the current over the stones and gravel until I check its progress gently by ceasing to follow it with my rod. Then the slight tension from the water pressure flowing against my leader and line causes the fly to rise slowly, opening and shutting the hackles, giving a breathing effect such as a genuine insect would have when leaving the bottom of the stream to come to the surface. The water will do all that is necessary to make a fly deadly if it is properly tied”.
So there you have it – a relatively simple fly fishing presentation that originated in PA about 80 years ago – not for tenkara but ideally suited for the method and Sakasa Kebari/reverse hackle fly patterns. The “Lift” is made even more easy on tenkara due to the long length of most of these rods and their extra reach. Keeping the “tip up” and obtaining a drag-free drift is what tenkara is all about and what these rods were designed to do – easily.
While the Leisenring Lift is not a traditional Japanese tenkara presentation, it is a presentation that is ideally suited for the fixed-line method and it sure to attract many a hungry trout.